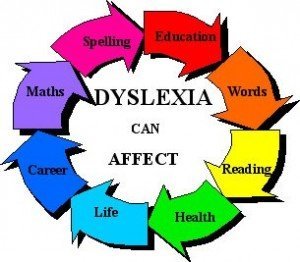 Dyslexia is diagnosed using a complete evaluation including intelligence, educational, and speech/language assessments. The assessments used in diagnosing dyslexia should also include observations, input from teachers and parents, analysis of student work, and developmental and social histories.

During the assessment process, examiners look for evidence of the disorder and also rule out other factors that could be causing the student’s reading and language problems. Factors to rule out include, lack of instruction, lack of attendance, social and economic factors, and physical problems such as hearing or vision difficulty.

The symptoms of dyslexia can differ from person to person, and each individual with the condition will have a unique pattern of strengths and weaknesses.

In some cases, it’s possible to detect symptoms of dyslexia before a child starts school. Symptoms can include:

Symptoms of dyslexia usually become more obvious when children start school and begin to focus more on learning how to read and write.

Symptoms of dyslexia in children aged 5-12 include:

Phonological awareness is the ability to recognise that words are made up of smaller units of sound (phonemes) and that changing and manipulating phonemes can create new words and meanings.

A child with poor phonological awareness may not be able to correctly answer these questions:

Young children with dyslexia also have problems with “word attack skills”. This is the ability to make sense of unfamiliar words by looking for smaller words or collections of letters, such as “ph” or “ing”, that a child has previously learnt.

For example, a child with good word attack skills may read the word “sunbathing” for the first time and gain a sense of the meaning of the word by breaking it down into “sun”, “bath”, and “ing”.

As well as the problems mentioned above, the symptoms of dyslexia in older children and adults can include:

Seeking advice about your child

If you are concerned about your child’s progress with reading and writing, first talk to their school teacher.

If you or your child’s teacher has a continuing concern, take your child to visit a GP so they can check for signs of any underlying health issues, such as hearing or vision problems.

If your child doesn’t have any obvious underlying health problems to explain their learning difficulties, different teaching methods may need to be tried, or you may want to request an assessment to identify any special needs they may have.

PLANNING  AND STRUCTURING YOUR ESSAY 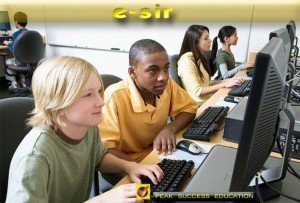 Life Skills Education is the study of abilities for adaptive and positive behavior that enable individuals to deal effectively with the demands and the challenges of everyday life.

FOR TEACHERS USE ONLY! 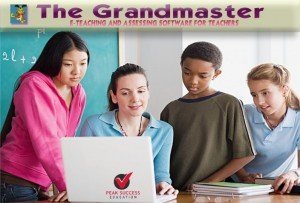 Exam Generator is a test generator that allows teachers to create professional quality exams, quizzes, and homework –ease with a mark scheme- in minutes.

WhatsApp us for instant feedback